Menü
Sahel and the role of the EU: “Security is not everything” 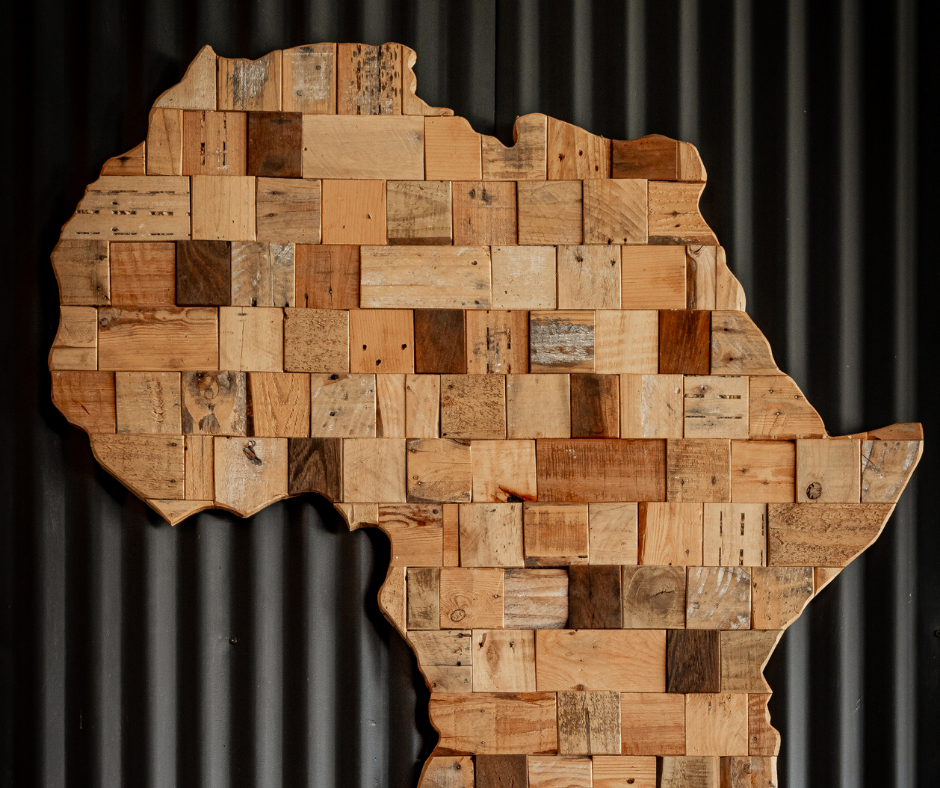 This op-ed was first published in the May issue of the Italian Magazine Formiche.

The EU and its member states have various roles and interests in the Sahel region that stretches from the West to the East across the African continent. The EU Strategy for the Sahel (‘European Strategy for security and development in the Sahel’) launched by the EU Council in March 2011 introduced the ‘security-development’ framing of the region, which continues to shape the discourse around this region to this day. In April 2015, the Sahel Regional action plan (2015-2020) was adopted, supposed to guide the implementation of the strategy. The action plan as well insisted on and extended the security dimension.

In my function as a Member of the European Parliament and Vice-Chair of the Development Committee (DEVE), I could observe that the Sahel region continues to be approached predominantly from a security or migration perspective. The ‘security and development’ approach however carries numerous risks and undervalues the importance of governance and access to basic social services. It overshadows regional challenges such as political conflict, poverty, climate change, forced displacement, lack of access to basic social services, poor governance, inequality and an inappropriate agricultural model.

However, the EU and several of its member states have pronounced security interests in the region reflected by various initiatives. France has the reputation to be the driving force in the relationship with the Sahel countries. Various security operations are French-led and integrate into the Sahel strategy (/strategies). In 2017, France and Germany launched the Sahel Alliance composed of Denmark, Germany, France, Italy, Luxembourg, the Netherlands, Spain as well as EU and international institutions in order to coordinate donors and the Sahel G5 countries. The launch of the “Partnership for Security and Stability in the Sahel” two years later, again by the initiative of France and Germany, broadened the scope of interventions against cross-border terrorism beyond the G5 Sahel countries. Also in the recently launched Coalition for the Sahel by French President Macron and the G5 Sahel countries’ heads of state, the focus on security, i.e. fight against terrorism, capacity-building for the armed forces of the G5 Sahel countries remains just as much as questions about France’s with regard to the Sahel countries.

The multitude of approaches to the region that cannot be portrayed here in its entirety surely shows that security interests and especially migration management can be defined as a common denominator among many member states, even though their involvement in the region may differ. However, this is also where the major challenge lies. In 2015, a study showed that there are 16 different national and international strategies for the Sahel region. Another development think tank doubts that harmonization attempts without prior consultations between the different stakeholders succeeds due to the number of strategies and that there is a serious risk of duplications and gaps.

During the post-Cotonou negotiations and the elaboration of the report on the “new EU-Africa Strategy ”, it became very clear that migration and security issues (also in the Sahel region) are a sensitive topic in EU-Africa as well as in inner-European relationships and that there is a need for better coherence, coordination and transparency. From a development perspective, it could be advantageous to reframe relations with the Sahel countries with a focus on human development, creating resilient and stable societies.

The political developments in several Sahel countries, for instance in Mali last year or just now in Chad, with the unexpected death of its president, reserve unforeseeable effects on development and demand nuanced and tailored approaches.

This can only come about through transparent and participative processes. Even though one has to note the efforts made by several countries to increase the dialogue between donors and stakeholders to harmonize the approach, we have to widen the discourse and exchange on and with the Sahel countries and should not limit ourselves to the security dimension in order to achieve the so often cited partnership of equals. 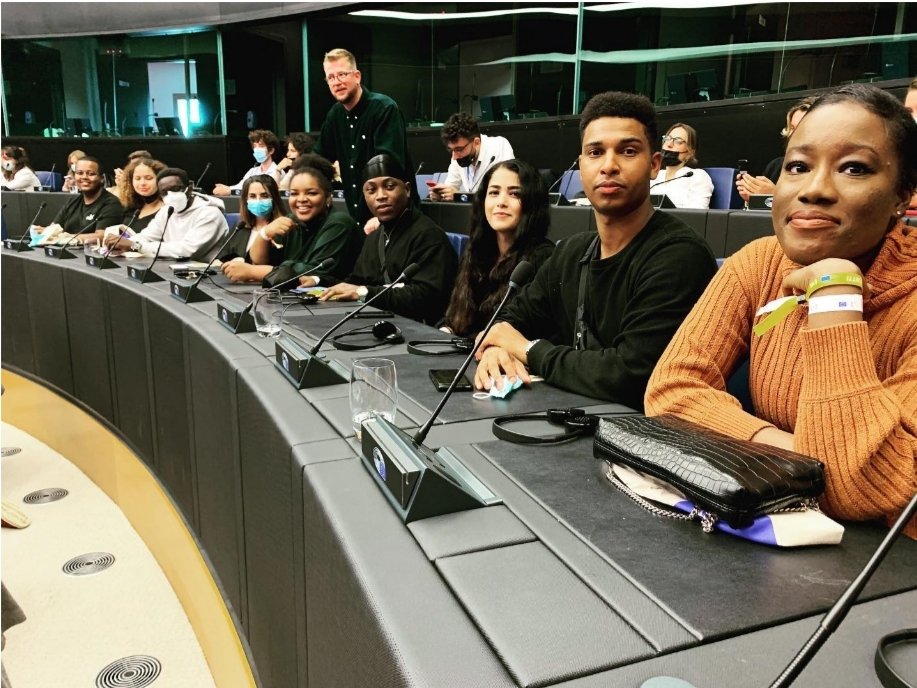 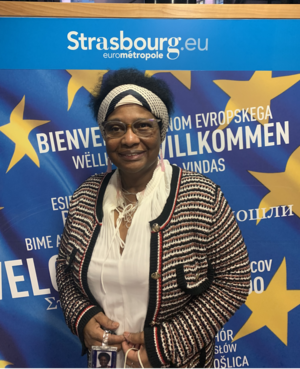