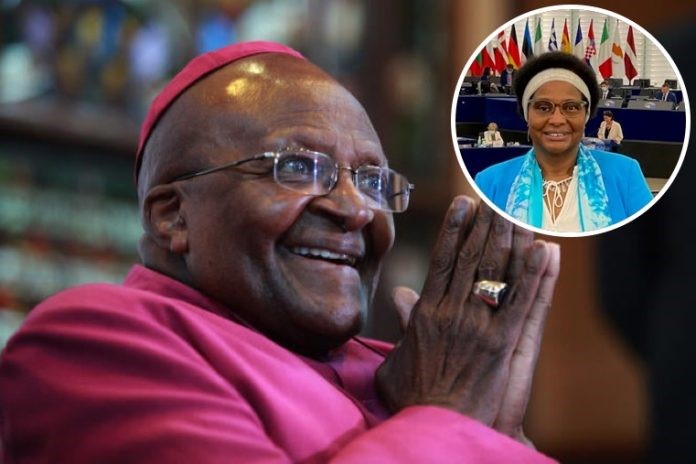 The icon of human rights

The South African Archbishop of the Anglican Church, Desmond Tutu, died on 2 Christmas Day at the age of 90. The world paid tribute to the prominent clergyman for his commitment against racism and for peace and freedom for all people in South Africa. In 1984, he was awarded the Nobel Peace Prize for his campaign of non-violent resistance against apartheid or white minority rule in South Africa. With Bible in hand, the icon of human rights resisted institutional racism and became the main enemy of the Burian government. The tireless human rights activist was known for his outspoken words, infectious laughter and unwavering commitment to the oppressed. He was not afraid to criticise all the crimes committed in the name of the white South African governments during apartheid, but also the abuses committed in the name of the Black National Liberation Movements.

Desmond Tutu coined the term "rainbow nation", a beautiful metaphor for peaceful and equal coexistence of all South Africans regardless of their skin colour, which he popularised after the introduction of democracy and the election of his friend Nelson Mandela as President of the Republic of South Africa in 1994.

His commitment to the oppressed is not limited to South Africa. Archbishop Tutu spoke out against exploitative child labour worldwide, the fate of women, victims of violence, racism and the massacres of minorities in Europe. He was one of 350 ambassadors for the climate protection organisation 350.org and spoke out for climate justice. In a petition, Tutu called climate change one of the "greatest moral challenges of our time". In articles, interviews and speeches, Tutu encouraged consumers to stay away from media, sports teams and events sponsored by fossil fuel companies and to buy low-carbon products. As a supporter of LGBT (Lesbian, Gay, Bisexual and Transgender) rights, he condemned the Church's homophobia and called on the Anglican Church to change its stance. He himself gave the "fatherly blessing" to one of his daughters at the wedding ceremony.

For years, Desmond Tutu conveyed "a message of peace of reconciliation and non-violence" in his sermons. They helped to prevent a bloodbath after the democratic elections in South Africa. For him, peace between peoples is the only possible way to live together. His role as chairman of the Truth and Reconciliation Commission to address human rights violations in the face of the racial segregation and state racism of the time will forever remain his legacy in the history books. His humour, his joie de vivre but also his tears in front of the camera when he heard the testimonies of victims of segregation will remain unforgettable. For the first time, the victims were able to tell their stories of suffering and came face to face with their perpetrators.

Even after Mandela's release and the democratic elections of 1994, he remained politically active and did not hesitate to criticise the new South African rulers. He was the moral conscience of the nation, raising his voice against injustice with irony and wit.

His death sent shock waves around the world, as evidenced by the numerous reports from various personalities. South African President Cyrill Ramaphosa expressed "deep sorrow on behalf of all South Africans" and paid tribute to "an incomparable patriot, a man of extraordinary intelligence who had integrity and was invincible against the forces of apartheid." "He saw our country as a rainbow coming out of the shadow of apartheid, united in its diversity with freedom and equal rights for all," the President said of Tutu, adding, "he did not hesitate to draw attention to our shortcomings as leaders of the democratic state, and he often did so sternly."

On behalf of the 27 Member States of the European Union, the President of the European Council, Charles Michel, paid tribute to "a man who gave his life for freedom with a deep commitment to human dignity. A giant who stood up against apartheid".

A man of faith, he was a role model for his confreres on the continent, as Cardinal Fridolin Ambongo, who heads the Archdiocese of Kinshasa, explained. "For us, he was a great voice for Africa given all that he did for his country [...]. He symbolised the model of a man that Africa needs. I have always seen in him a role model, also for our Congolese society. It hurts the heart to see an icon like him go, a true prophet for our times, who dedicated his whole life to the cause and to brotherhood among men."

The former French Minister of Justice, Christiane Taubira, recalled her meetings with the former Chair of the Truth and Reconciliation Commission. She expressed herself as follows: "Resonate his laughter because I have also known the sound of his anger and seen his tears up close. As a student, I adored Desmond Tutu. As an MP, I was able to thank him for so much courage. As a minister, I officially welcomed him. The last time was at Mandela's farewell. What a life!"

He inspired many African leaders such as the Chadian opposition politician Succès Masra, who leads the party "Les Transformateurs". "He inspires us in many ways, and I think he leaves these legacies for young leaders that we are trying to be today. [...] I had the privilege of meeting Desmond Tutu in 2016, and at that time he made an effort to tell us that Africa needs heads of state who are servants. I think he was absolutely right."

Ugandan opposition leader Bobi Wine believes that a "giant has fallen" who "gave his life in the service of humanity".

Senegalese leader Macky Sall joined in, saying: "I salute his historic struggle against apartheid and his remarkable contribution to national reconciliation."

For Barack Obama, also a Nobel Peace Prize laureate, Desmond Tutu was "a friend, a mentor and a moral beacon [...] and so many others[...]. A universal spirit, Archbishop Tutu found his roots in the struggle for freedom and justice in his own country, but was also concerned about injustice wherever it was found."

Desmond Tutu is survived by his wife Leah, a son and three daughters. He had told "Cicero" magazine in 2014 that he would like to spend his last 24 hours with his family - adding with his legendary humour:

"I will tell them to take care of themselves and each other - especially their mother; if they don't, I will come back to haunt them."

In the course of the Archbishop's many struggles for human dignity, forgiveness and reconciliation, Desmond Tutu became a symbolic figure for the fight against racism, against all forms of discrimination and injustice. Above all, he upheld these values even in times when this involved extreme danger to his life. Desmond Tutu always saw the good in people, a virtue that is not only to his credit, but also had a significant positive influence on those around him.

Archbishop Tutu grew up in a country where justice, respect and esteem were not self-evident to much of the population and he left a country that made it its business to establish these values.

He was lucky enough to witness parts of his dream, such as the official abolition of apartheid. The complete removal of the traces left behind by the dark era of apartheid must now be achieved by the younger generations. This would mean the final fulfilment of his dream.

Desmond Tutu is now with his ancestors in the afterlife, may he continue to watch over our world.

May he rest in peace! Peace be with his soul. 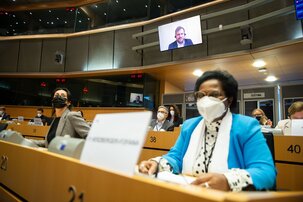 Loss of life, violence and inhuman treatment of
people seeking international protection at the Spanish-Moroccan border 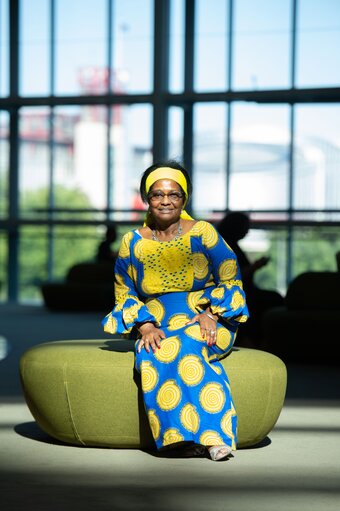 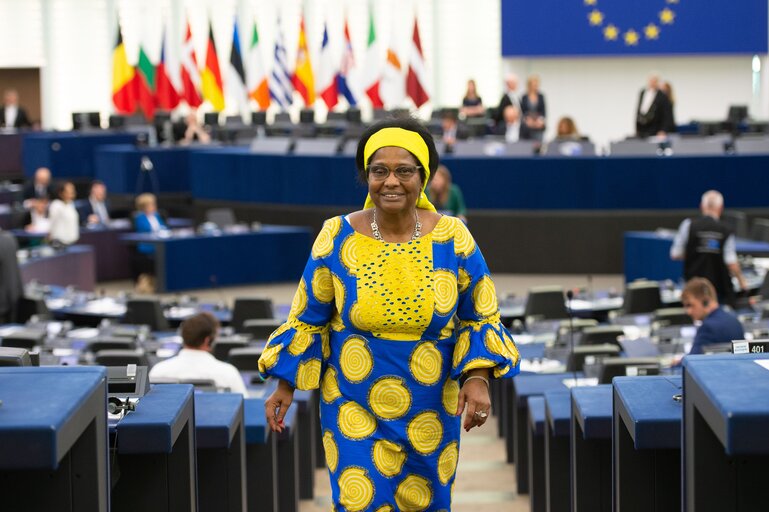 The feminisation of poverty