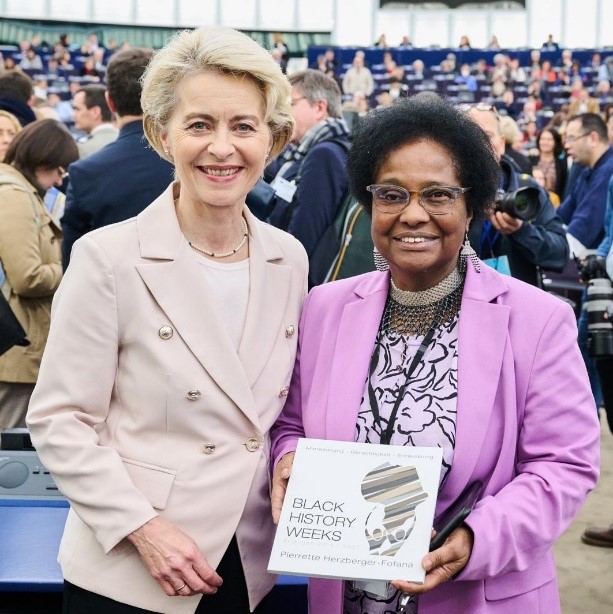 The official ceremony began with a video review by the Parliament of the highlights of its history: charismatic figures such as Simone Weil, the first President of the Parliament, Nelson Mandela and many others such as Helmut Kohl, all of whom have entered the collective memory.

Speeches by the President and Prime Ministers of the European Union

In her opening speech in the plenary hall, EP President Roberta Metsola said:

"The European Parliament has become the only directly elected, multilingual, transnational, multiparty parliament in the world. Its 705 directly elected members are the expression of public opinion in Europe."

She also praised the "largest multilingual gathering in the world" for being a "beacon for the defense of democracy."

The President's speech was followed by the speeches of the Prime Ministers of the three countries where the Parliament has a seat: France, Belgium and Luxembourg.

Belgian Prime Minister Alexander de Croo stressed that "the political project of today's Europe is mainly driven by visionary citizens." He praised the: "fundamental work done by this Parliament to protect democracy and the rule of law in Europe." "We must not leave this fight for fundamental rights to the courts alone. We politicians must also do the main work."

In his personal speech, Luxembourg Prime Minister Xavier Bettel emphasized the principle of diversity, which was at the heart of the ceremony, stating, "Seven years after the war, we decided to create something. At that time, people were not allowed to live because they were different; today we live in an area where citizens are free." In conclusion, he said, "I myself would not have had the right to be free during World War II: I am liberal, of Jewish descent, married to a man - and now I am head of government. This is the European project: you can be different, and therein lies our wealth: in this diversity."

French Prime Minister Élisabeth Borne gave a speech in which she emphasized France's role in building a common future for the European Union. In particular, she stressed the importance of the Strasbourg seat of the Parliament.
"Strasbourg is a city marked by history [...] and which embodies the reconciliation of the European peoples.Strasbourg shows the strength of unity and the power of peace."

Speeches of the political groups

After the speeches of the Prime Ministers, most of the leaders of the seven political groups of the Parliament stressed that Europe has only a democratic future and that it is necessary to shape the European Parliament with full legislative rights for the benefit of the citizens, as the citizenship of the Union strengthens the national citizenship. All of them stressed the challenges that Europe is currently facing.

For Philippe Lambert, (The Greens/(FTA) the future requires especially: "ambition, a willingness to compromise, and the preservation of democracy and the rule of law."

Critical and anti-European opinions were also expressed. But as President Metsola noted, these expressions prove that pluralism, diversity and democracy do exist in Parliament.

After 70 years, the European Parliament is the largest forum for the exchange of opinions in a democratic spirit. 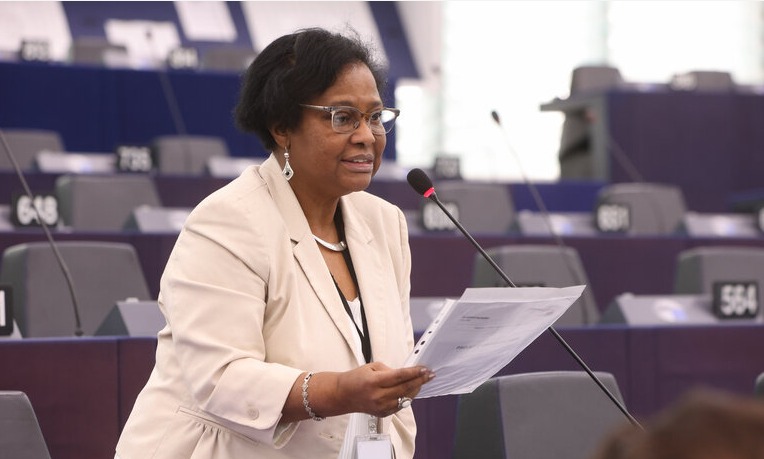 Ukraine war refugee to be deported shortly before Christmas 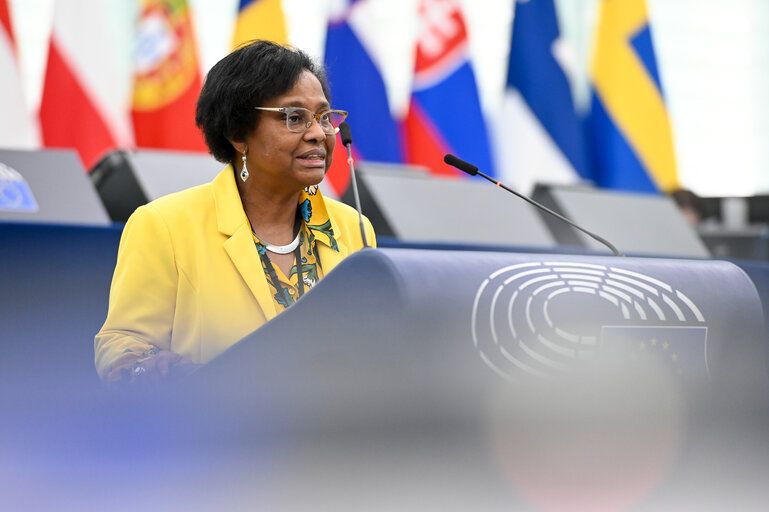 Under no guise: transparency instead of corruption in the EU