"If you draw in a black pencil on a map of Europe all the political borders that have ever existed in the course of written history, you end up with a black net over this continent so tightly meshed that it almost resembles a closed black surface. What black line on this black surface can conspicuously be considered a natural border?"
Robert Menasse

What could be more important for Europeans in these times than to uphold, develop, communicate and affirm the European project? The rise of nationalism and the corresponding growth of right-wing populism in Europe is no longer just an interjection, but has become a real challenge that can be overcome with the efforts of many.

A central concern of my work in my constituency Erlangen in Middle Franconia/Bavaria is to communicate the idea of a democratic, solidary, environmentally aware and thus green Europe to citizens. It is very important to me to make it clear that the EU is a peace project and that all activities within its framework can always be traced back to this idea.

From my office in Erlangen I cooperate with the district associations of the Green Party, participate in the state delegates' conference, in the state working group on women and equality policy as well as in the district assembly and take part in a large number of events in Bavaria in order to be in contact and exchange with my fellow citizens.

As a former teacher, it is particularly important to me to meet students. Listening to them, taking their concerns and visions seriously is a cornerstone of my political work. Last but not least, I also want to draw attention to exchange programmes that bring young Europeans into contact with each other.

In times of the Corona pandemic, my team and I are currently resorting to a Jour Fixe with the management of the Bavarian regional office, which invites online participation on every third Friday of the month

The online consultation hour, which took place for the first time on 12.12.2020, will be repeated and held at regular intervals. For this, the employees of my Erlangen office are looking forward to your topics from January 2021.

I have an open ear for the concerns of my fellow citizens and am particularly pleased about the interest of young people and women in the political structures and possibilities of parliamentary work in the European Union.

At the invitation of Green City Councilor Uschi Schmidt, I was able to take part in the festivities in Herzogenaurach last Sunday on the occasion of the Orthodox Christmas Festival and give a welcoming speech 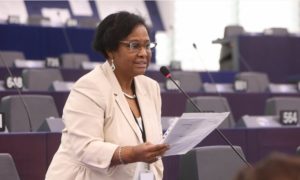 Ukraine war refugee to be deported shortly before Christmas

The International Day of Migrants, proclaimed by the United Nations, puts a special focus on the problems faced by migrant women. Especially 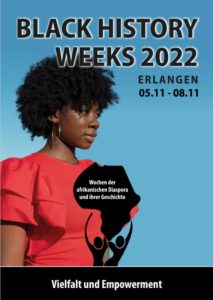 I am pleased to invite you again this year to the City of Erlangen 2022 Black History Weeks! From November 5 to 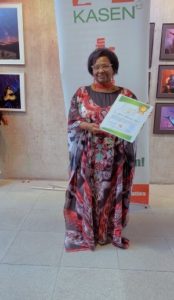 Nuremberg. 9/24 Nuremberg Thank you from the bottom of my heart for doing me the honor of sharing with you a pleasant moment of conviviality. 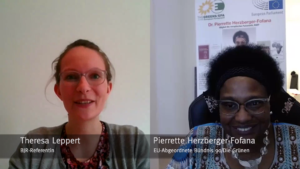 How is Europe doing? Talk with the Bavarian Youth Ring

How is Europe doing? What does Europe mean to me and what would I like to pass on to young people? I talked about this with Theresa Leppert, BJR consultant. 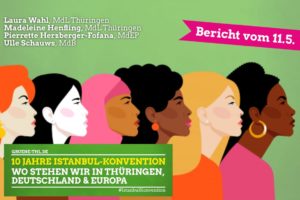 Ten years of the Istanbul Convention

On 11 May 2021, the Istanbul Convention, the Council of Europe Convention on preventing and combating violence against women and domestic violence, turned ten years old.