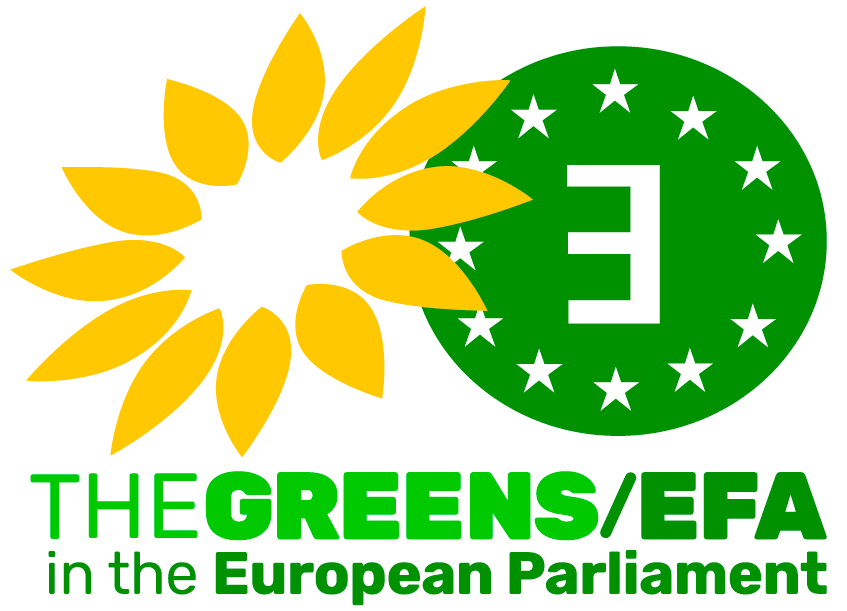 From 2005 to 2019, I was a city councillor in Erlangen and a lecturer at the university and high school teacher at Ohm-Gymnasium. In May 2019, I was elected as a Member of the European Parliament, where I am, among other things, the first deputy chairman of the Committee on Development.

In Erlangen, my involvement focused particularly on the areas of intercultural dialogue/integration, education and youth, women and senior citizens*. In Erlangen I am co-founder of the "International Weeks against Racism" and initiator of "School without Racism" of the Ohm-Gymnasium. In 2015 I founded the "Black History Weeks", an annual series of events on the history and significance of the African Diaspora in Germany and beyond.

The "Black History Weeks" tie in with the United Nations' international UN Decade for People of African Origin 2015-2024, whose motto is "Recognition, Justice and Development". For millions of people are still victims of racism and discrimination "Racial Profiling" (arbitrary face control), xenophobia and related intolerance in the world.

I am the first African woman to be elected to a city council in Germany. I am also a founding member and ex-chairwoman of FORWARD-Germany e. V., an association that campaigns for the abolition of female genital mutilation, a member of the "Helene Weber Network" and the "Association of Mandate Holders* of African Descent". I am committed to the empowerment of girls and women with a special focus on migrant women, as well as against violence against women, discrimination and racism.

In 2003 I received the "Grand Prize of the President of Senegal for Research and Science" in Dakar (Senegal). In 2009, I was also awarded the "Helene Weber Prize" for my commitment as a local politician by the then Federal Minister for Family Affairs, currently EU President, Dr. Ursula von der Leyen.