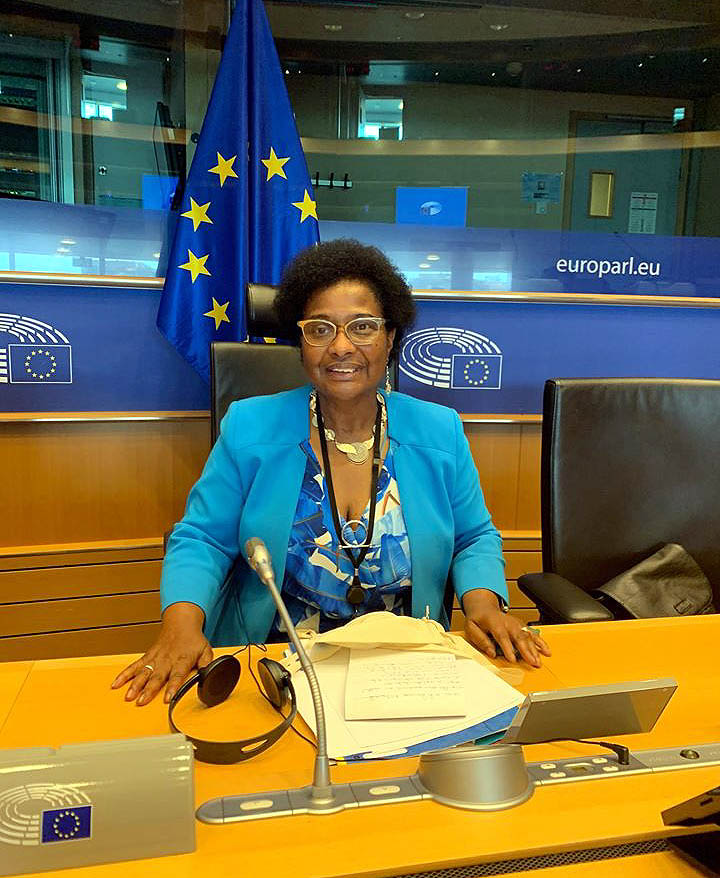 Published by: The African Courier

The meeting, called at the request of the anti-racist MEPs, focused on the Commission’s Action Plan against Racism and Xenophobia and discussed the AIRD’s proposals on “how to use the momentum and not stop the intense debate which started in the EU institutions after the tragic death of George Floyd and the Black Lives Matter protests all over the world”.

Dr Von der Leyen said EU institution had “not been able to create the right environment” to attract more diverse staff and “has to change”, according to a press release by the AIRD.

Ms Von Der Leyen reaffirmed “a strong and decisive stand against racism, violence and injustice”, which she stated during the plenary session of 17 June 2020 when the European Parliament held a debate on the anti-racism protests taking place across Europe following the death of George Floyd.

She encouraged anti-racist MEPs to ask responsible actors “how is it possible that we are not able to support capabilities of diverse people”.

“We need to start from the inside of the EU institutions themselves, because it we don’t do that, and don’t have the right representation at all levels, the

right questions will never be raised or listened to,” Ms Rafaela explained.

“As President von der Leyen said ‘the institutions have to change’, and I am looking forward to seeing her initiate this change in the Commission,” she concluded.

ARDI Co-President Dr Pierrette Herzberger-Fofana (a German MEP from Greens/EFA) commented on the meeting: “Today we had a constructive meeting with President von der Leyen. Together we will succeed in fighting racism and ensuring a Europe where the principle of equality prevails for all.”

Many commentators have highlighted the lack of racial and ethnic diversity at the European Commission in Brussels and the European Parliament in Strasbourg, with some pointing out that waiters and cleaners come from diverse backgrounds, but officials and parliamentarians do not.

While the 27-strong team of commissioners is an even split between men and women, they are all White.  Yet, racial and ethnic minorities make up about 10% of the European Union population, according to European Network Against Racism (ENAR).

And it’s not just the executive of the European Commission that does not reflect the diversity of Europe. Only around 3% of the 705 members in the European Parliament come from racial and ethnic minorities, said a study by ENAR, which represents more than 160 anti-racism organisations across the continent.

“The diversity and inclusion strategy of the European Commission needs to be updated to include consideration of racial/ethnic origin and it must be implemented across all of our institutions,” the MEPs said. 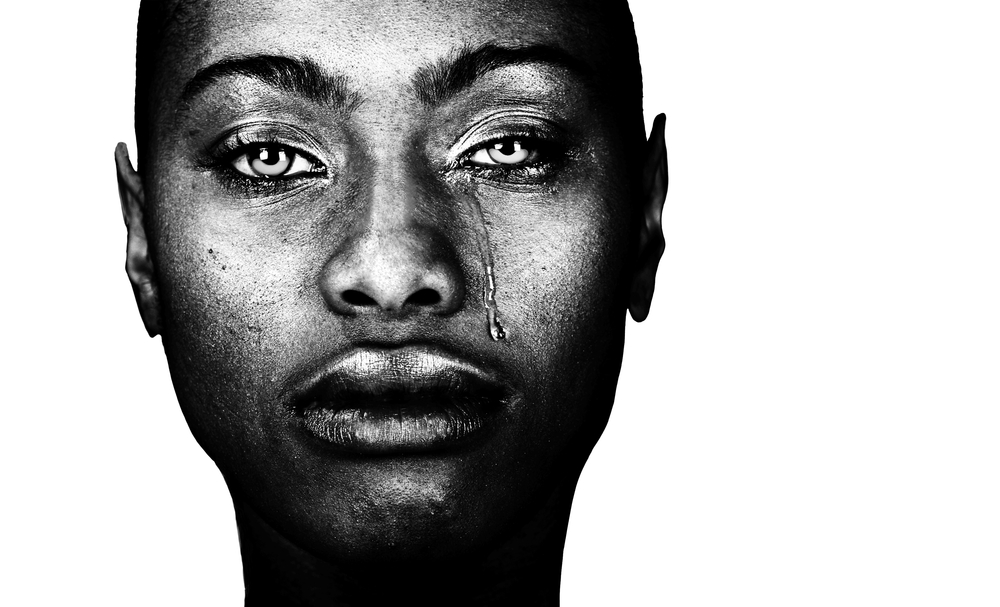 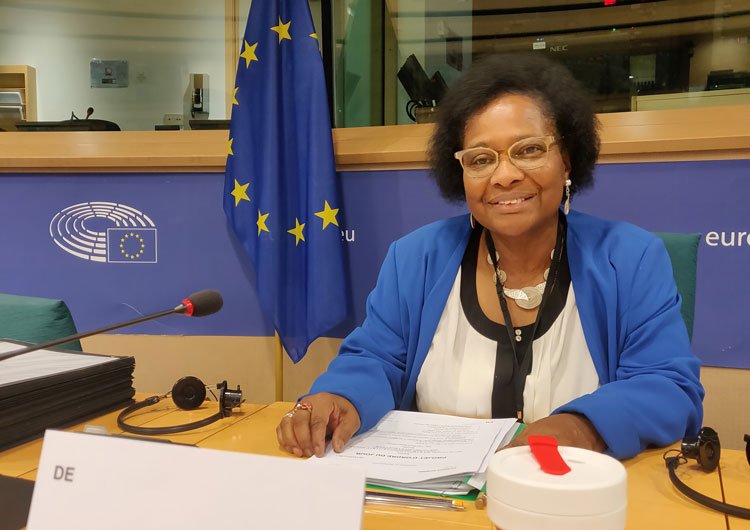 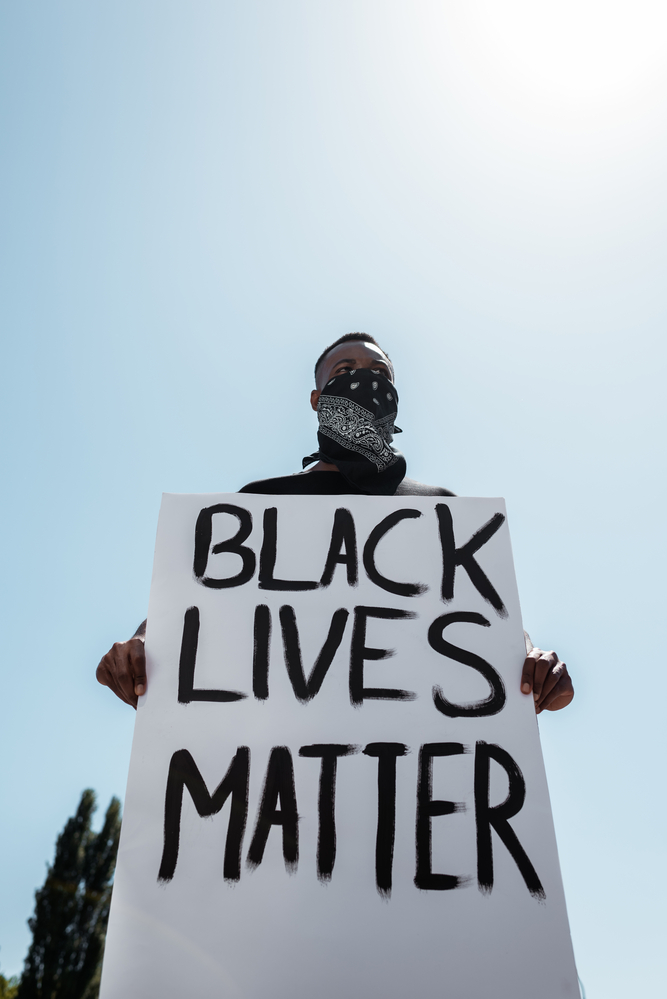 Why we must demand justice for William Tonou-Mbobda