Menu
Commentary on the coalition agreement of the traffic light government 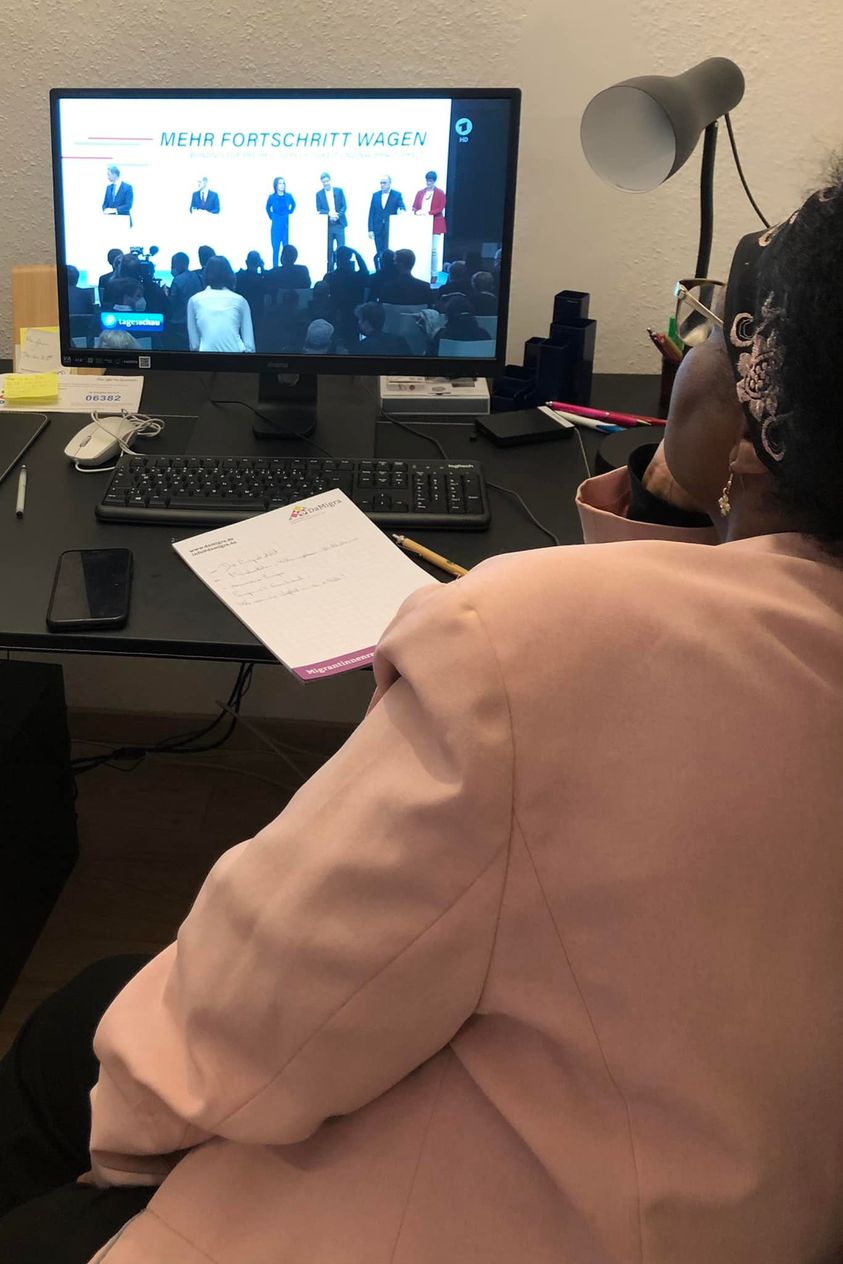 On 24 November, the leaders of the SPD, the Greens and the FDP signed the coalition agreement of Germany's first "traffic light coalition". The title "Mehr Fortschritt wagen" (dare more progress) allows us to hope for more progressive, progressive and modern policies than during the almost two CDU decades.

Of outstanding importance for me is first and foremost the very clear and unconditional commitment to the European Union as such: "A democratically more consolidated, more capable of action and strategically more sovereign European Union is the basis for our peace, prosperity and freedom. It is within this framework that we meet the great challenges of our time, such as climate change, digitalisation and the preservation of democracy". In times of electoral successes of Eurosceptic and nationalist parties in the Union, this simple commitment to the most successful peace project in European history is a blessing.

Of particular importance for my work are the sections in the coalition agreement entitled "Combating racism" and "Colonial heritage". I would like to quote them here for you and highlight passages that are particularly relevant for me, also to give hope for a Germany free of humiliation, degradation and their consequences:

"We will continue our work to combat right-wing extremism and racism, develop its content and secure its financial basis in the long term. We are developing a strategy for social cohesion, promotion of democracy and prevention of extremism. We strengthen the work against hatred on the internet and conspiracy ideologies. In the fight against group-based misanthropy, important focal points include work against anti-Semitism, antiziganism, racism, especially against Black people, Muslimophobia, misogyny and queerophobia, as well as attacks against refugees and people who are active in the field.
We are advancing the UN Decade for People of African Descent (e.g. by promoting talented people and supporting a nationwide community centre), expanding research, e.g. permanently strengthening the German Centre for Integration and Migration Research (DeZIM) and making its racism monitor permanent. We will appoint an anti-racism commissioner. A National Coordination Unit will be established to implement the EU Roma Strategy. In addition, we establish an independent monitoring and counselling centre for antiziganist incidents. We will take up the recommendations of the Commission of Experts on Antiziganism and appoint an Antiziganism Commissioner. We want to supplement the equal treatment article of the Basic Law (Article 3(3) GG) with a ban on discrimination on the grounds of sexual identity and replace the term "race" in the Basic Law."

"In order to advance the reappraisal of German colonial history, we also support the digitisation and provenance research of the colonially burdened collection items and making them accessible on platforms.
In dialogue with the societies of origin, we strive for
restitution and deeper interdepartmental international cooperation. We support
in particular the return of objects from a colonial context. Furthermore, we are developing a
concept for a place of learning and remembrance of colonialism.
Our cultural policy contributes to a common future between Europe and Africa. We are creating a special programme "Global South". We want to overcome colonial continuities, meet as equals in partnership and initiate independent scientific studies to come to terms with colonialism."

In my function as a delegate of the European Union in the Diversity Council of the Greens, I will repeatedly point out these objectives of the government with particular emphasis and make my contribution to translating them into proposals for concrete, manageable goals. The fact that the UN Decade for People of African Descent is included in the coalition agreement as a motor for specific action steps makes me optimistic, even though the Decade will end halfway through the legislative period. I will work to keep the goals of this UN Decade - recognition, justice and development - in the sights of the governing parties beyond 2025.

An important step to get to the root of racism and also to advance decolonisation processes is to increase knowledge about Black history. The introduction of Black Studies at German universities would be an important milestone. In my function as a Member of the European Parliament, I will do everything in my power to promote Critical Whiteness and an EU-Africa policy on an equal footing at the European level.

Finally, I expressly support the new federal government's call to take more vigorous action in future against states that do not respect the common legal framework of the European Union. The Charter of Fundamental Rights of the European Union, signed and proclaimed some 21 years ago, obliges us to ensure consistent respect for these rights in a non-negotiable manner. Only in this way can we guarantee the credibility of the Nobel Peace Prize winner 'European Union' and the dignity of each and every individual here in Europe.

I am confident that the new Federal Government can strengthen, modernise and unify the European Union. Germany's responsibility in Europe was and is considerable, but at the same time we must be aware that hardly any other country has benefited so sustainably from the European idea as the Federal Republic. We owe it to Europe and the world to protect, develop and strengthen this unique peace project! 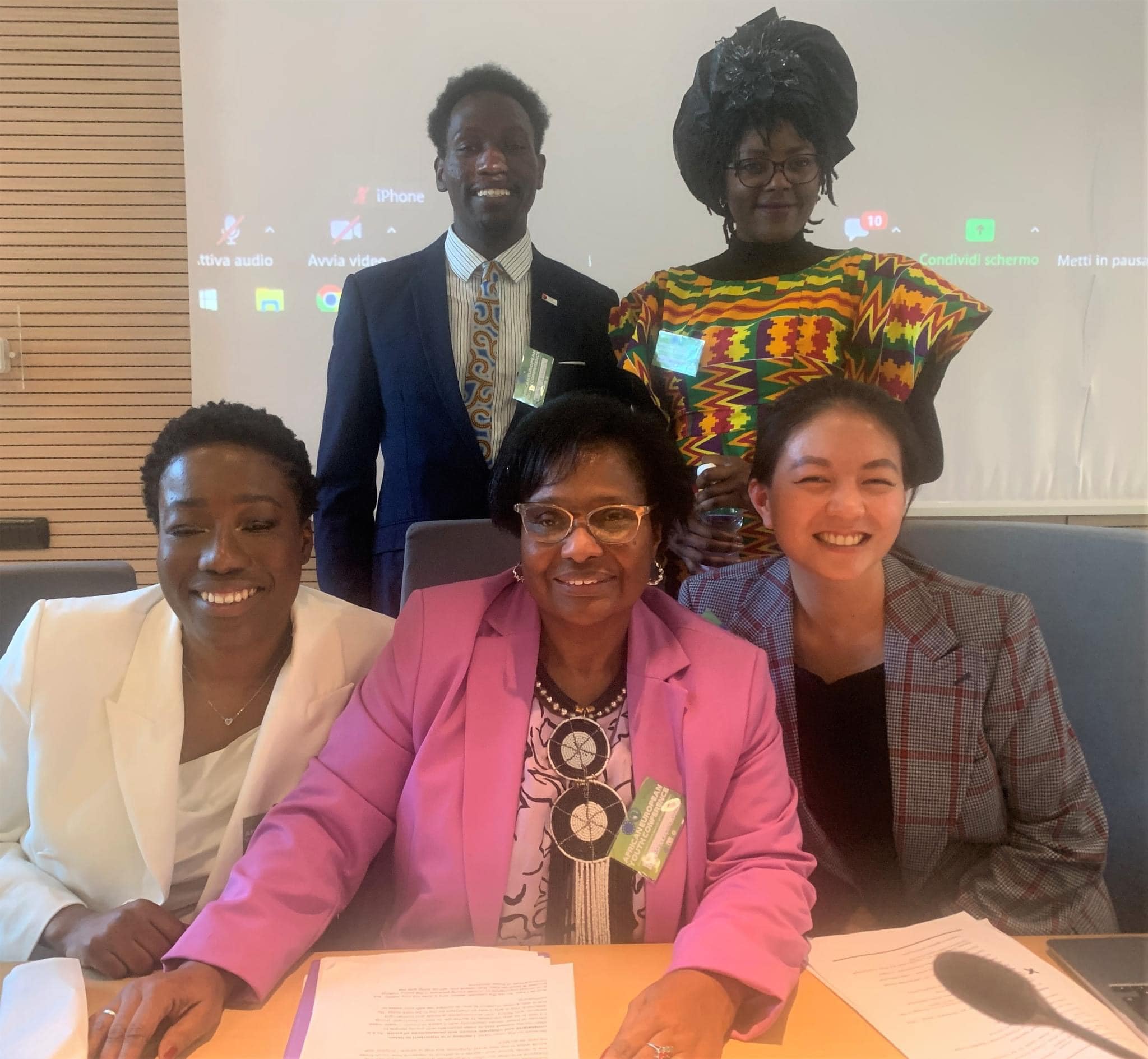