Menu
How much diaspora is in whom?

Thoughts on belonging and self-designation

However, there is no mistaking the importance of the African diaspora when it comes to viewing the world as such. The roots of the African diaspora lie in Africa. Their presence is a presence in a foreign land. Their existence in the different parts of the world always also holds an Afrocentric counter to the American or European view of history. A diasporic worldview also always entails epistemological questions and points of criticism that affect all segments of social coexistence and economic activity. Seen in this light, a diaspora, whether African, Asian or Jewish, is, in the grand scheme of our world population, an absolutely necessary instance to strive for equilibrium, to broaden horizons and, in the best case, to bring about lasting peace.

I see myself as part of the African diaspora. Through my political work, I meet many Black people who belong to it as much as I do. And I meet - especially in Germany, where I have my home - many (young) Black people who do not so much assign themselves to the African diaspora as to the group of German "BPoC", i.e. a group that calls itself "Blacks and People of Colour".

I clearly see here that people who were born in Germany and have no connection to Africa or do not (want to) cultivate a connection to Africa are following the human need to feel connected within a group, even if it is only conceptually. I also perceive that the term "people of colour" has undergone a historical transformation and is currently used as a self-designation by people who experience racism. Accordingly, within the framework of this designation, there is, in my view, a welcome association of diverse people who share with all consequences the fact that they are not white and accordingly do not have certain social privileges.

With all due respect to these conceptual developments, a significant part of me rebels when the term "people of colour" is mentioned. According to my historical consciousness, it is unapologetically linked to the history of slavery: "People of Colour" was for a long time the term for children who were conceived by white slaveholders and Black slave women in colonial times and who, in this context, often had to experience measures with which the "Black part" in them, in the figurative sense, was to be erased. In this context, the contact of the respective child with its Black mother and the other "Black part" of the family was also categorically "erased". There is a lot of documentation material for the corresponding Belgian, French, German and Dutch pasts, which I do not want to go into in this context. What is important for me to mention is: For many years now, I have refused to accept People of Colour as a self-designation in relation to this trace of history.

This refusal is also a call to younger generations to pay more attention to the history of slavery and thus to the long centuries of colonialism, especially in the context of today's anti-racism work. It is also a call to listen to the older generations, among whom I count myself, to follow their evolved points of view and to remain in dialogue with each other.

As a Black woman, born in Mali, raised in Senegal, educated in France and Germany, living in Erlangen and Brussels, I can say: I am Senegalese, German, African and European, I have privileges as a politician, as a Black woman from an older generation I experience discrimination, I am always somehow abroad and always somehow at home. And I would never want to take the easy way out of these sometimes contradictory realities and call myself at home with the heading "PoC". I admit there is a unifying, combative power in the term. But it also hides the many differentiations, contradictions and particularities that make up life stories and thus people.

We should differentiate and talk about differences in order to become united! 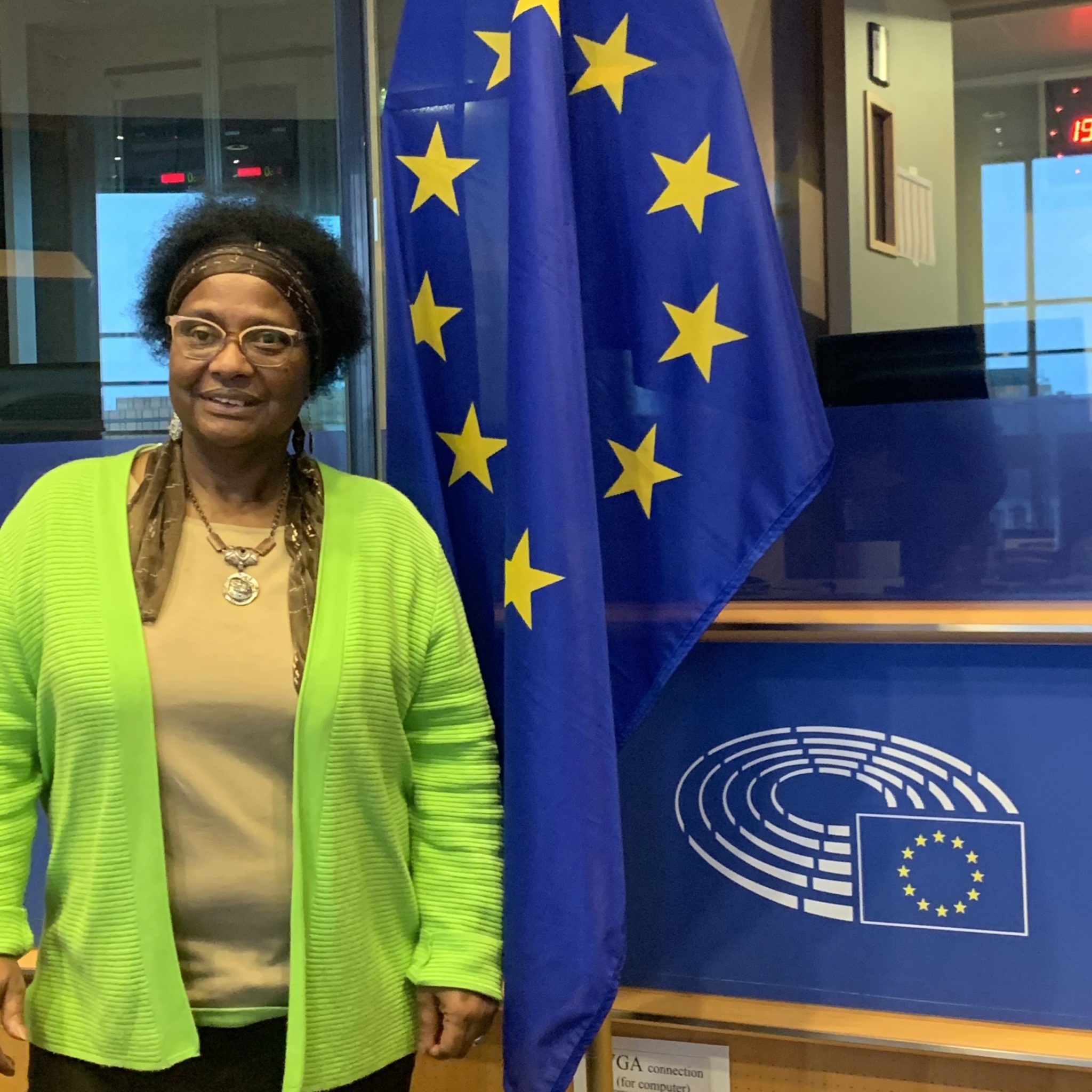 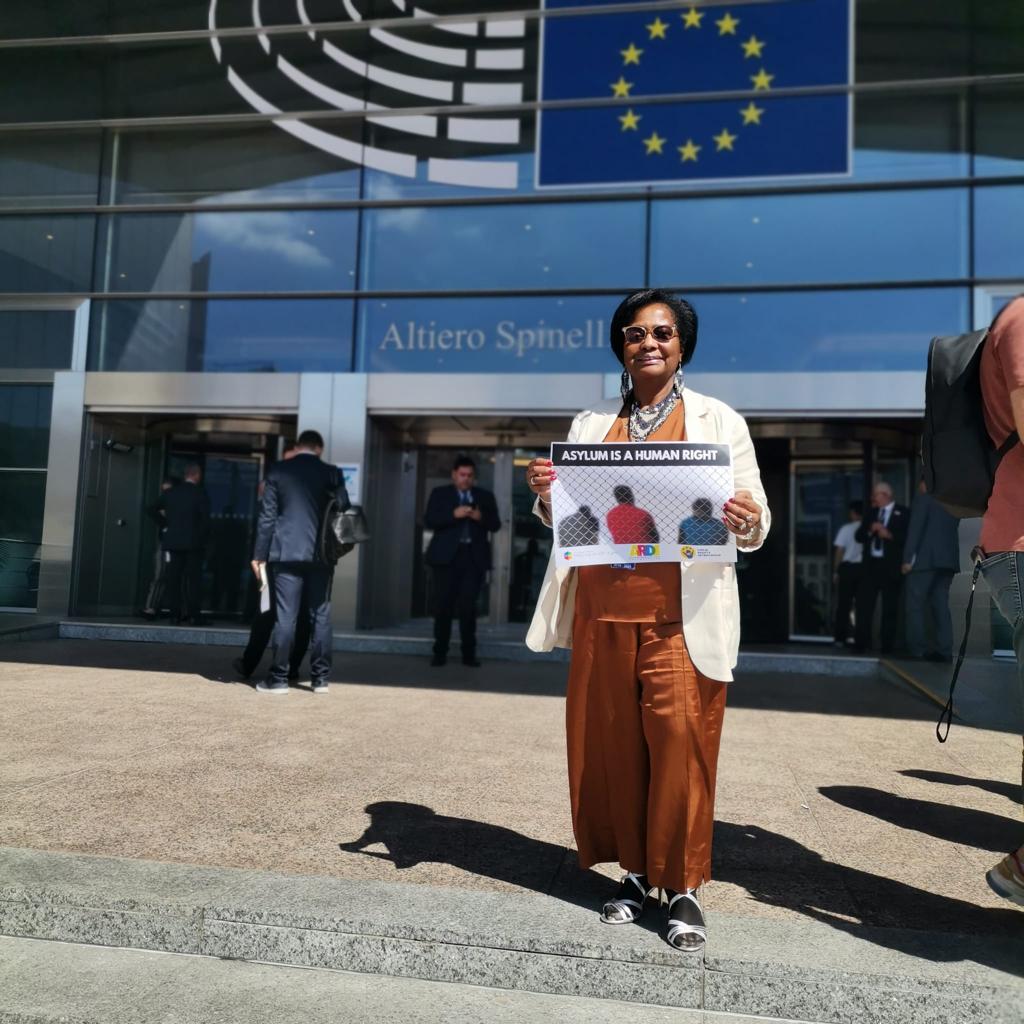 World Refugee Day on 20 June 2022: Being the Future Together!

How much diaspora is in whom?